It has been such a joy to photograph thousands of families for over two decades, but as of July 2022, Fun Prints Photography is officially closed.

I never considered myself a photographer, so it was a GREAT surprise in 1995 when I started teaching high school journalism and was assigned “Intro to Photography.”

I knew nothing about taking pictures. Not a thing. The principal showed me my new classroom, and in the back closet, there was a strange revolving door.

I had about seven days to learn everything about photography and start teaching it to high school students who were only a few years younger than me!

There was no Internet. No YouTube. I bought a VHS series at Half Price Books and watched it, setting out everything on my living room floor and practicing the steps for hours.

And I learned. And my students even won awards. Whew!

In 1999, I had my daughter Emily and retired from teaching. She was six weeks old when I realized — this baby sleeps a lot! I decided to take up a style of photography inspired by the amazing Anne Geddes, who was incredibly popular at the time. So I sewed a costume and took this image of six-week-old Emily with a manual SLR Pentax K-1000 and film.

A few friends saw them and wanted THEIR babies to look like that! So I created “Fun Prints” photography and leaned in hard on the costumes and fun shots you couldn’t get at JC Penney or Wal-Mart.

Then I added more traditional portraits, family portraits, and maternity. By 2002, I was working more than I ever expected.

In 2015, I became a foster mom, and having a home studio was no longer an option. So I moved solely to outdoor images, often times doing high school graduation shots for the babies I had once photographed as flowers or bugs. 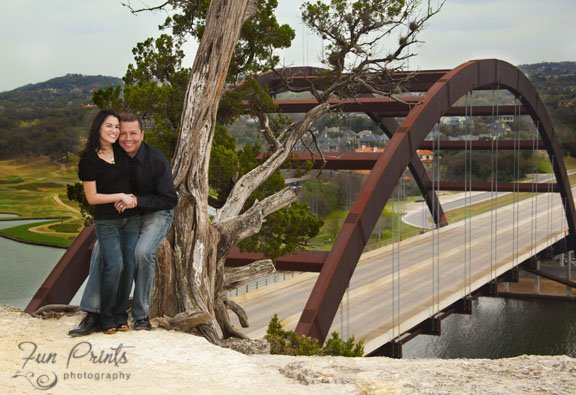 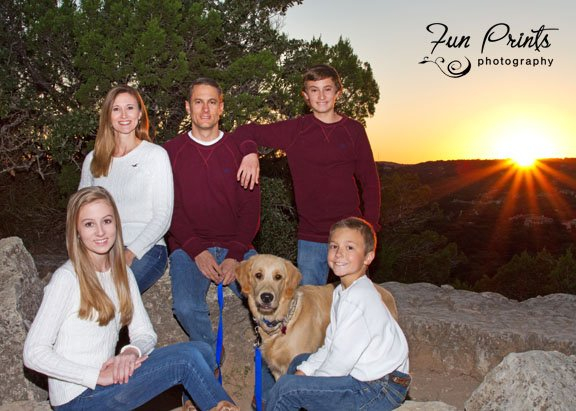 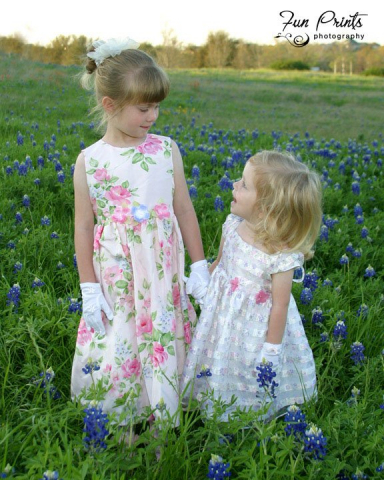 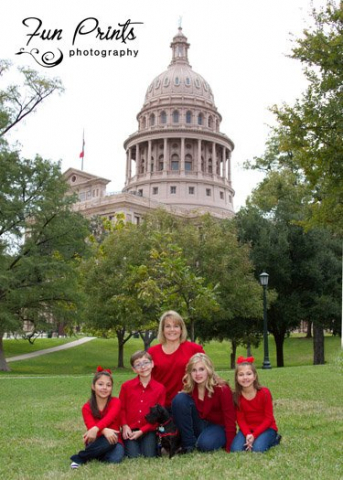 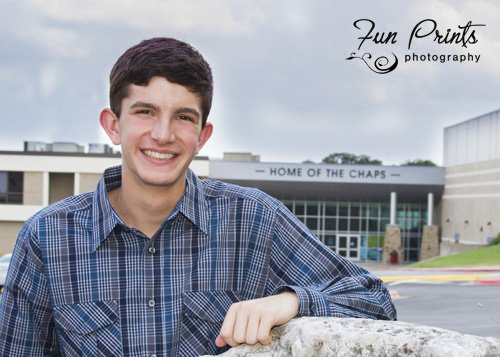 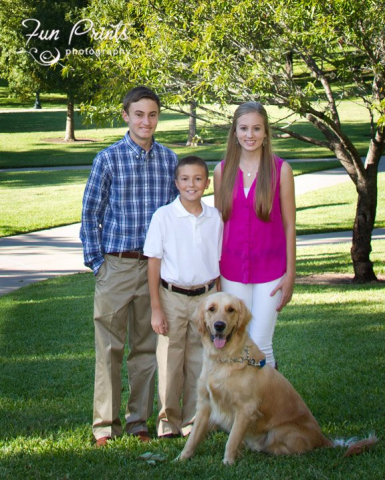 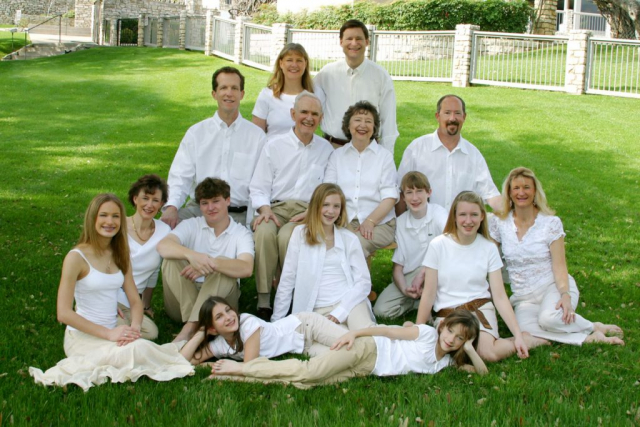 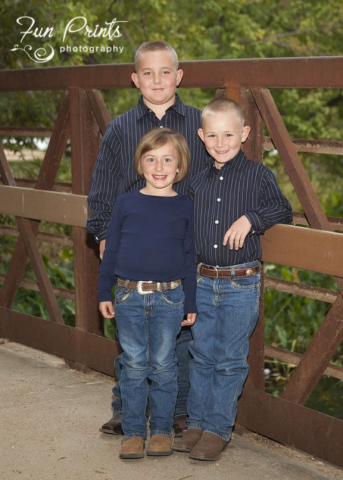 But now, in 2022, my focus has shifted to being an author to the point that I’m not keeping up with the equipment and new photography styles.

It’s hard to say goodbye to all the families I’ve captured over 23 years! But it was such a great time, and I’m lucky to have met so many wonderful people in my time as a photographer.

Here’s a retrospective of all the bluebonnet shots I took through the years.